Murmurs From The Wild Desert 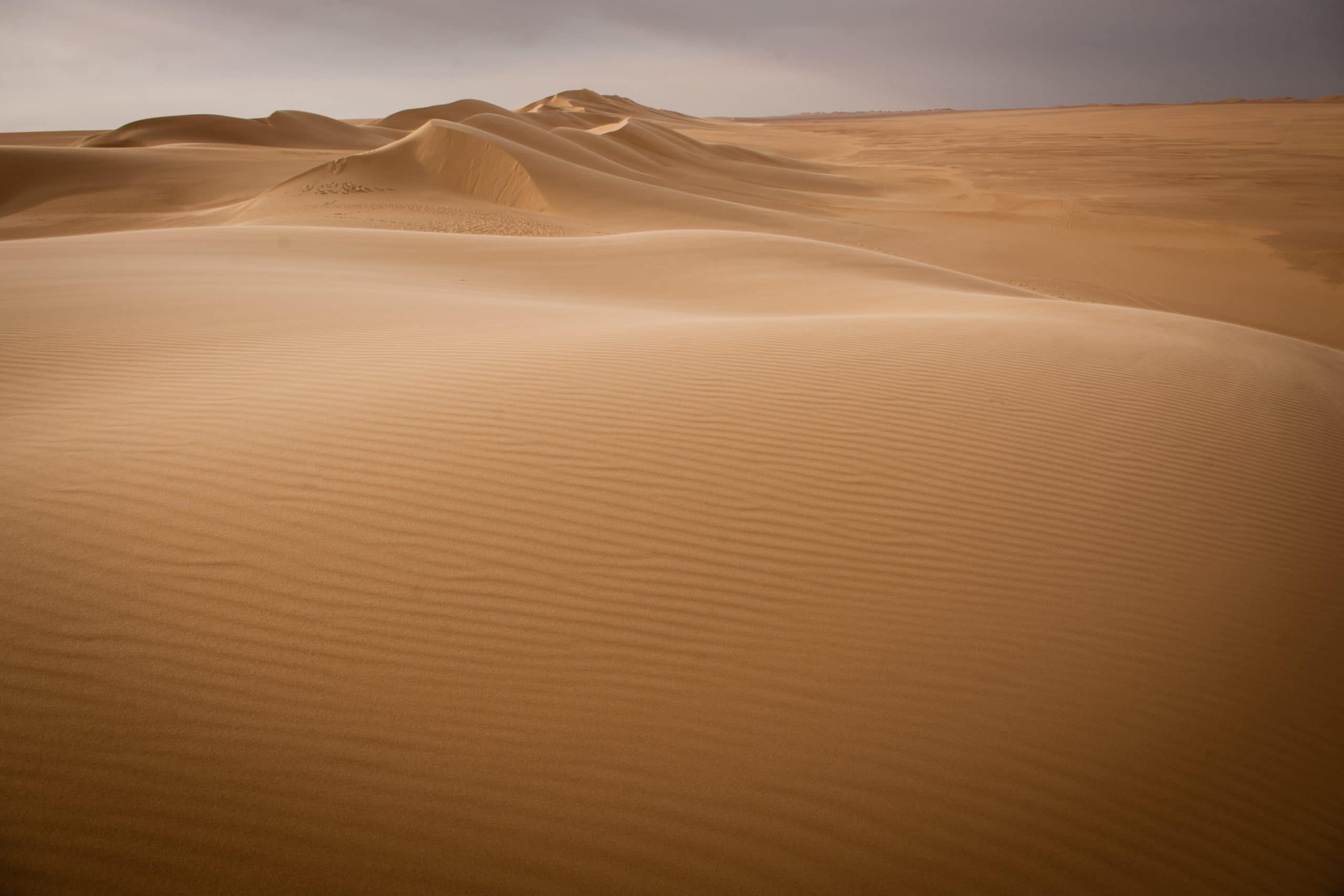 Known for his wanderlust, Alaa Taher’s photography captures the most memorable visions, as well as showcasing Taher’s background in biology and his love for the natural world. Photography acts as a journal of Taher’s extensive travels around the world, from Antarctica to South East Asia, capturing dramatic landscapes and rare species of Penguins in Antarctica to leopards in the wild in Sri Lanka.

“The desert is terrible and it is merciless, but to the desert all those who once have known it must return.” – The Lost Oases, A.M. Hassanein Bey

An enigma located in Egypt’s remotest corner, the Gilf Kebir is a plateau that was once only known to desert nomads and Saharan explorers.

With nothing in sight for almost 500 km, this immense plateau – it spreads over 7,770 square-kilometers which literally translates to the size of Switzerland – is made up of massive sand wadis, colossal dunes that go up to 300-meters-high, and some of the world’s best prehistoric rock art.

Commercially discovered in 1926 by Prince Kemal el-Din, the Gilf Kebir became a hotspot for European adventurers and international historians for its thousands of paintings depicting giraffes, ostriches, lions and cattle, and people hunting and swimming from prehistoric eras. This now national park also attracted the science crowd: as one of the driest places on earth, this ancient plateau has an environment that closely mimics the surface of Mars, so even NASA joined in on the action with extensive studies of the site that dates back over 7000 years.

If the World War II relics and lost oasis of Zerzura discoveries weren’t impressive enough, the sheer grandness of the landscape of this utterly hostile desert with its beautifully wild scenery is enough to get the most jaded of travelers and explores drunk on lust.